Back to Blogs
Technology trends

What is Hybrid App? 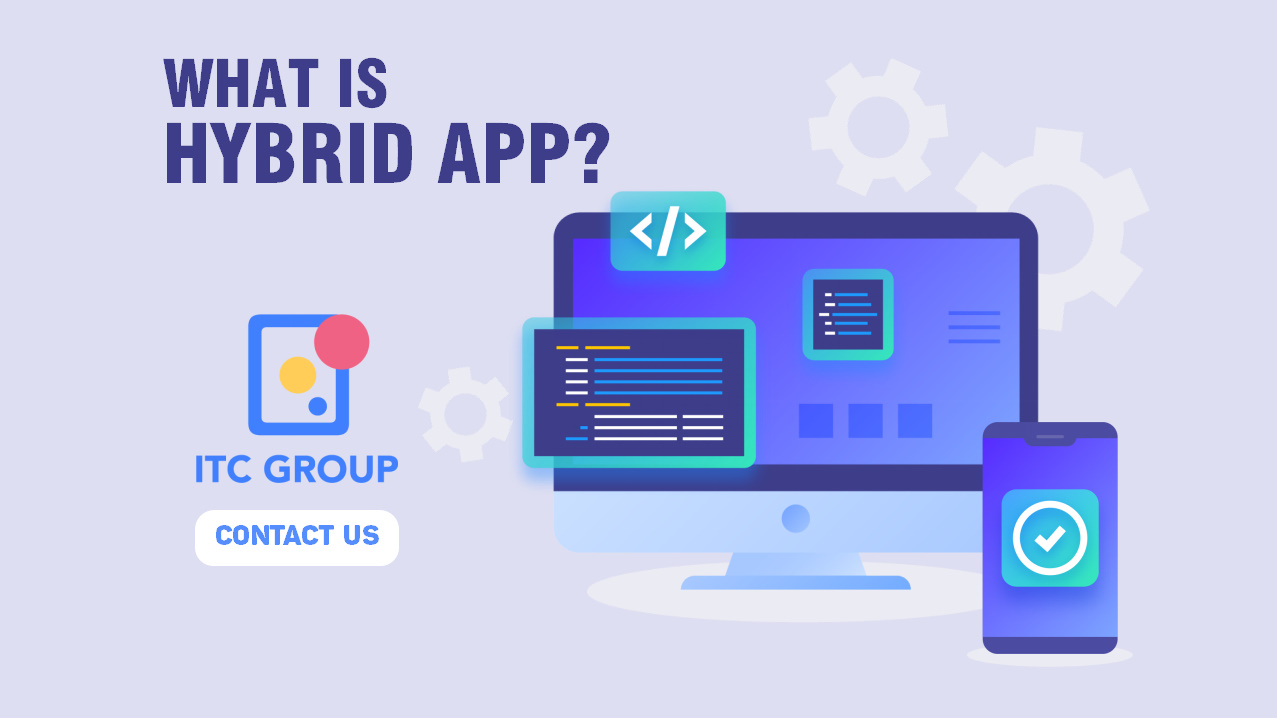 Hybrid apps are one of the best options when choosing the platform for mobile applications. These apps are developed using a popular codebase: HTML5, CSS, JavaScript. With the help of Hybrid Apps, you can save your day and company’s budget from creating an app for both Android and IOS platforms and easier maintenance.

In the previous blog, we have shared about what is a Native App and React Native development. This type of mobile app development is magnificent, but is React Native is the best choice and the only path for all mobile apps?. In this blog, we want to introduce you to Hybrid Apps as another alternative cross-platform development.

Native apps are the software that is developed for a particular Operating System or device. This feature helps the app be faster, fit the specific device, and quality user experience.

React Native is a framework that developers can utilize to code at once time for both IOS and Android platforms. 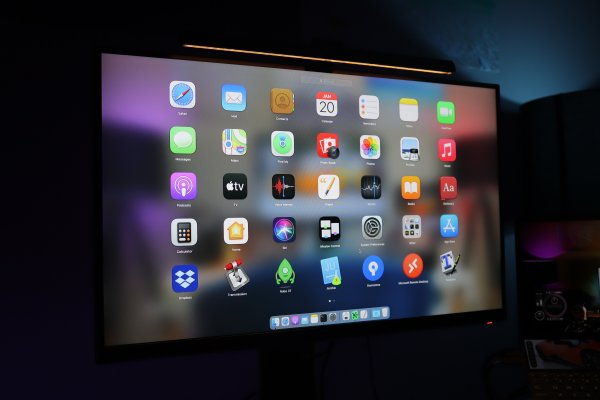 What are hybrid mobile apps?

Hybrid apps are mobile applications or software that are installed on a device, they are likely to be other mobile apps if we do not deep dive into their work and development method.

What makes a hybrid app different from other apps is its possession of elements from native apps and web apps, websites that work like usual apps but are not installed on a device but through a web browser with an internet connection.

Hybrid apps can act as a web via WebView display thanks to the use of web technologies (HTML, HTML5, CSS, JavaScript) with the help of special native container platforms. This difference makes it possible for the Hybrid to access most of the functions of the mobile phone's hardware including camera, contacts, accelerometer, audio,... which is a limitation to other web apps.

Hybrid apps are popular due to their convenient assembly to React Native because they allow developers to write mobile development code at once but for multiplatform. Thus, it is also a cost-effective choice in comparison with native app development due to its flexibility of choosing codebase. 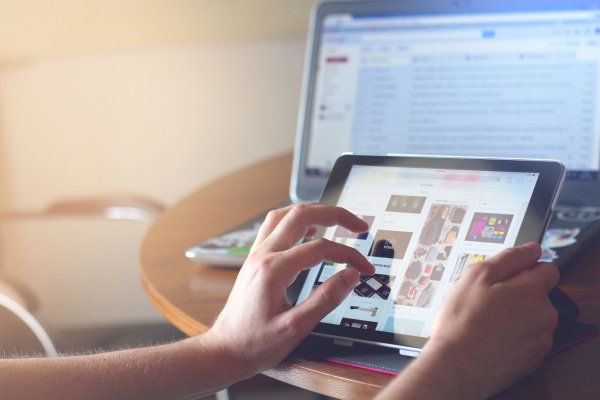 What values can Hybrid Apps bring to a business?

A single app for different users

Similar to React Native App, a well-built hybrid app has all the functionalities of a native app but can adapt to different types of Operating systems with a specific codebase. Therefore, this removes the limitation of approaching our customers through digital distribution platforms like Appstore, CH Play,...

Due to its possibility to adapt different OS as mentioned above, Hybrid Apps can also save your time and reduce the maintenance cost, which is required in native apps such as updating, repairing, and expanding every time Appstore or CH Play releases their new version.

By writing code at once, Hybrid Apps helps the IT department decrease the number of developers for developing apps. For example, Objective-C or Swift developers for iOS, Java developers for Android. With Hybrid Apps, we just need a team that can code in some particular programming language that is used frequently by web developers (HTML, JavaScript, and CSS). This creates more chances for web developers and bridges the features of web apps and native apps into one.

When should we choose Hybrid Apps or Native Apps?

We have found out some outstanding benefits of Hybrid Apps, but do Hybrid Apps are the ultimate development path for all business or mobile apps?

The question depends on your business demand, might not be the best development road, but the one that fits your business requirement and status.

So let’s discover some Hybrid App’s cons to see if this development is proper for your business.

Although Hybrid App brings lots of benifít from Web App, it also has some limitations from this platform. One of them is that Hybrid Apps can have a design that doesn’t feel “Native App”, which means this platform can not allow us to use various tools built specifically for a particular platform. So with many big brands, they choose to develop Native Apps for a superior User Experience as a way to compete with other companies.

Because hybrid applications are heavy, the performance offered by a hybrid app might be slower than native apps in every aspect. However, this degradation depends on the type and size of the application. If your application is small, this is not a noticeable limitation.

Despite Hybrid App’s ability to access native device hardware, it is still limited to the Native Apps. Features such as camera, contacts, sensors, accelerometer, audio, Bluetooth,... might not be speedy to access and some features might be missing. As a result, the users cannot expect remarkable quality and stability when it comes to hybrid apps. Especially for applications with complex features.

Some examples of innovative hybrid apps

Though Hybrid App is not the perfect choice, that doesn't mean this platform is not suitable. There are many companies that have show their successful application thanks to Hybrid App: 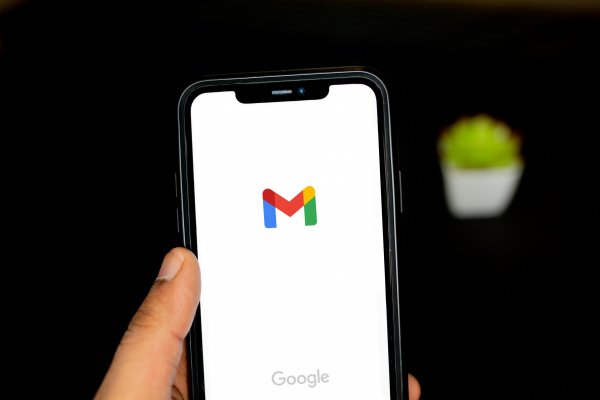 Evernote is a top-notch note-taking app. It is very popular for its elegant design, robust performance with multi-device sync capability, and native-like experience. Evernote's powerful and flawless functionality is undeniable evidence of the benefits that hybrid apps bring to users. 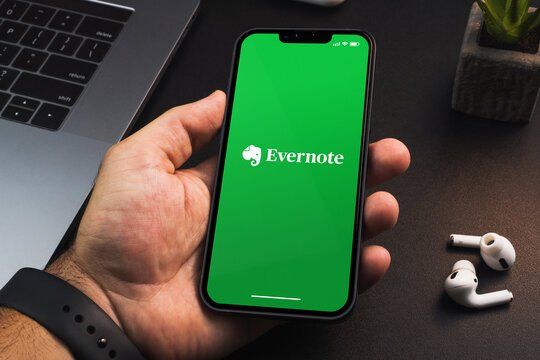 The Apple App store delivers its native content through an HTML5 interface. Unlocking the potential of this base code gives them more flexibility for implementing unlimited features within the app, making it even more successful than it had already been out of the gate. It also makes them one example of many providers that can be built on either hybrid or native elements. 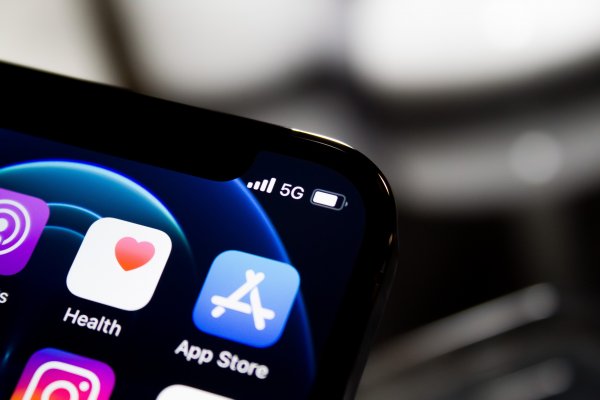 Hybrid App is such a cost-effective and ideal development option that can bring your idea to life. And above all, it’s important to understand your business’s strengths and weaknesses to select your final development direction.

If you are still hesitating in choosing a platform and saving your budget on this process, outsourcing app development is a good choice to run your project instead of spending too many resources and time on a permanent in-house department.

Begin your journey with us, ITC Group, we provide innovative IT consulting and modern technologies. With skillful and experienced developers that contribute to lots of successful client projects, we hope to consult you on the best Mobile App Development roadmap as well as solutions to improve productivity and outcome. Contact us for more information consulting.

Web Portal - All You Need To Know

In the World of Wide Web, there is much more than a website that just helps you connect to the information that you need. Today, let’s explore Web Portal with ITC, a web-based platform that provides users with personalized information and the ability to interact with them.

What is Web App?

Millions of businesses use the Internet as a cost-effective communication channel. It allows businesses to exchange information with their target market and make transactions quickly and securely. However, these activities only become effective when the business can capture and store all the necessary data and have the means to process all of this information, and then proceed to present the results for users. Lately, with the advent of server languages: CGI, Perl, PHP, ... websites became more "dynamic" and able to interact with users. From here, users can use the web to "do something by computer", thus the Web App was born.

Mobile phones tend to be an indispensable part of our daily life. So it also means that mobile app development has dominated a large scale when it comes to the IT industry. As a result, mobile app trends make businesses pay more attention to this firm to offer their customer a more superlative User Interface (UI) and satisfied User Experience (UX). Traditionally, developing an app that is compatible with multi Operation systems (OS) is used to be a barrier. Hence, React Native is created to tackle that problem and accelerate the programming process.

Digital transformation and its place in the business world

Digital transformation is no longer an unfamiliar term to us. We can easily catch this term in our daily newsfeed, panel discussion, article, or breaking news with a typical message that this is a necessary technology in the 4.0 era. But mostly, this information might not be clear to us about what digital transformation is. We probably thought that this transformation is an activity when everything is uploaded onto the internet, or ordering a pizza without human interaction but through clicks on the phone. And is this worth it or just a nice to have technology?

RPA: 4.0 Key for a next level business

Digital transformation has currently changed the race to be a more profitable, flexible, and responsive business. There’s no longer a frame when businesses have to take much time and budget for processing conventional and repetitive tasks. RPA has appeared as an innovative technological solution for organizations as well as businesses to minimize their operating procedure time and take this opportunity for other expertise development.

What is OTT? And why OTT box makes people gradually cut the cord.

For the last couple of years, we have witnessed more and more people cancel cable services and move towards online-connected content via electronic devices such as smartphones, tablets, laptops, smart TV,...as well as their devices can access OTT webs or OTT apps, platforms which is pre-installed or downloaded from the storefront.